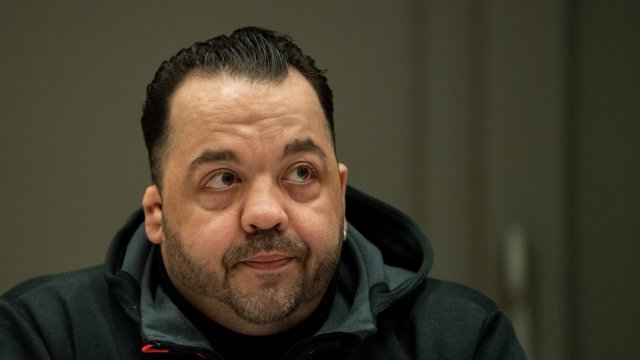 On Thursday, a former German nurse was sentenced to life in prison for the murder of 85 patients between 2000 and 2005.

Hoegel was accused of administering a variety of non-prescribed drugs to patients in his care in order to induce cardiac arrest. He would then try to resuscitate the patients, but in many cases he failed.

Authorities still don't know exactly how many people he killed. His convictions for homicide and attempted homicide in 2008 and 2015 led police to investigate hundreds of deaths that occurred in the clinics he had worked at.

Judge Buehrmann also ordered investigations into eight of Hoegel's former coworkers on the suspicion that they lied to the court or withheld pertinent evidence.