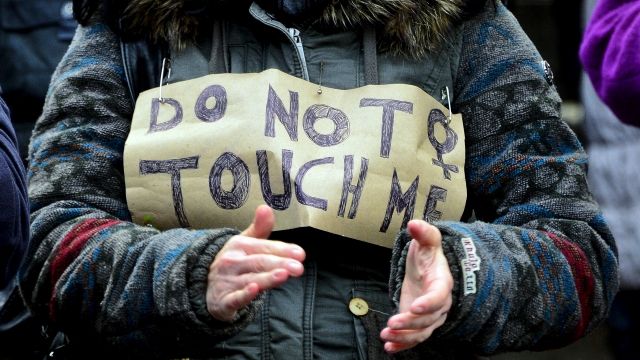 More than 90 women in Cologne, Germany, were robbed, groped or raped on New Year's Eve. Police say many perpetrators appeared to be Arab or North African, intensifying debate over Germany's open-door refugee policy.

A German police report refers to this kind of incident as "taharrush gamea," a translation of "group harassment" from Arabic. The report also mentions group harassment during Egypt's 2011 revolution.

Police have identified some of the suspects in Germany's recent incidents as refugees. Some conservative lawmakers there are pushing for Algeria, Tunisia and Morocco to be categorized as "safe" countries, leading Germany to accept fewer of their people.

Correction: A previous version of this video characterized group assaults as a type of game perpetrated by the attackers. There is insufficient evidence to support this claim.