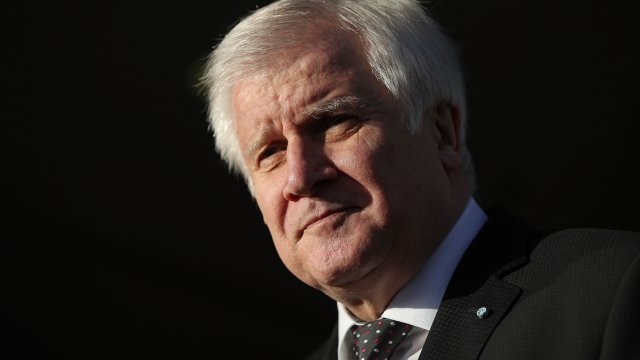 Seehofer has been pushing for more hard-line immigration and asylum policies and even threatened to quit over Merkel's open-door policies. A recent agreement within Merkel's governing coalition strengthened Germany's asylum laws slightly.

But Seehofer wants to take it a step further. Notably, his plan includes the establishment of "transit centers" along Germany's border, where migrants would be held during asylum proceedings. That term had been removed from the coalition's agreement, in part because the Social Democratic Party feared the centers might be compared to World War II-era internment camps.

It seems Seehofer proposed his plan more for political clout than actual policy. His party, the Christian Social Union, faces a tough challenge by Alternative for Germany, a far-right anti-immigrant party. That election will be held in October.