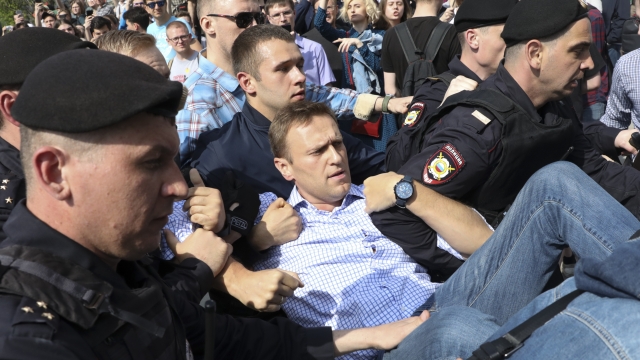 Doctors at the Berlin hospital where Navalny is being treated say his condition is improving, but he's still on a ventilator. They expect a long recovery and can't rule out long-term effects on his health.

The White House National Security Council on Wednesday called the findings "deeply troubling" and said the United States would "hold those in Russia accountable."