The US Might Be Falling Out Of Favor With Europe 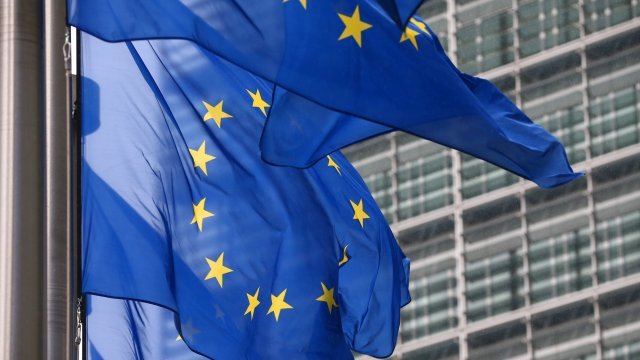 The European Union might be losing faith in the U.S., according to Germany's foreign minister.

In an interview Monday, Heiko Maas said the EU can "no longer completely rely on the White House."

The comment comes after President Donald Trump called the bloc of nations a "foe" in terms of trade.

The U.S. started enforcing steel and aluminum tariffs on EU nations in May. And the Trump administration is considering tariffs on auto imports, something that would hit Germany in particular pretty hard.

While Europe's relationship with the U.S. might be strained, the head of the European Council said on Twitter: "America and the EU are best friends. Whoever says we are foes is spreading fake news."