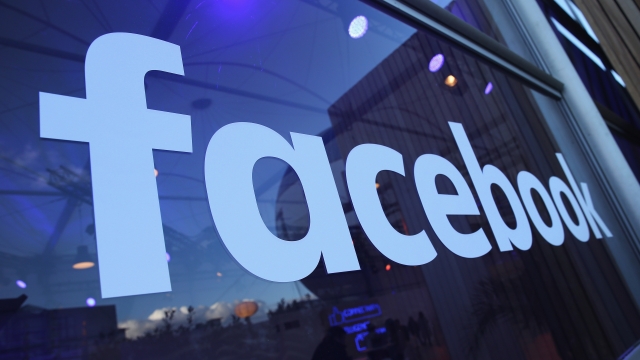 The country's federal authority on competition ordered Facebook to stop compiling data from outside the social media platform without a user's direct consent. The ruling applies to any website that's not Facebook.com and other properties the company owns, like WhatsApp and Instagram.

Think of when you're somewhere online and you see a Facebook button that allows you to to share a story or like an item. Pressing that button shares data with Facebook, even though you might not realize it. Facebook also receives data from other websites that don't necessarily use its logo, but do use its online analytics program. All that data is compiled and linked up with a Facebook user's profile.

The German agency says that lets Facebook "collect an almost unlimited amount of any type of user data."

Facebook has one month to appeal the decision, something the company already said it plans to do.