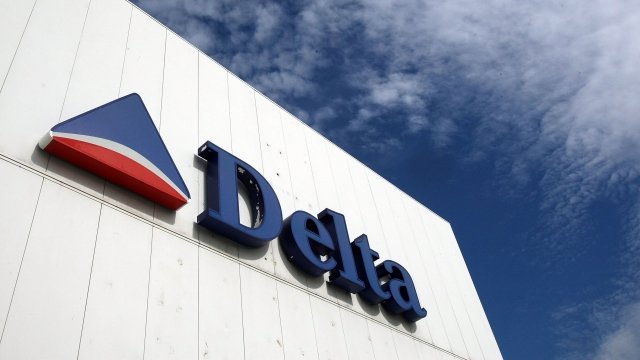 Georgia's House and Senate passed the bill on Thursday after removing a tax break on jet fuel, something that would have saved the Atlanta-based airline roughly $50 million. The move was not-so-subtle retaliation after Delta ended a discount it offered to NRA members.

Delta is one of the largest private employers in the state, with 33,000 Georgians on its payroll. Even before the bill passed, other states wooed the company to leave Georgia.

Before it passed, Georgia's governor said he would still sign the bill, which amounts to an estimated $5.2 billion in revenue for the state over the next five years.