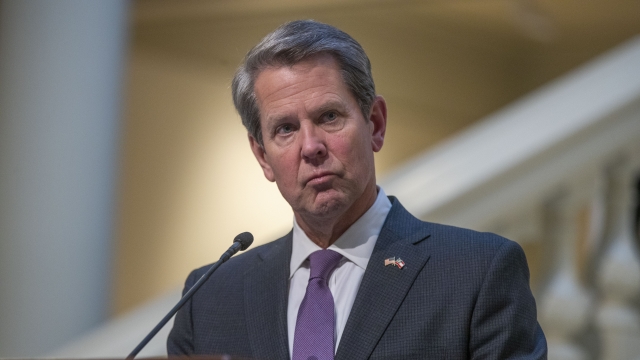 "My commitment to the people of this state is simple - I will not back down," Kemp said. "The truth is, insuring the integrity of the ballot box is not partisan, it's about protecting the very foundation of who we are as Georgians and Americans."

It includes tougher requirements to vote by mail and gives the legislature more control over how elections are run. The GOP-sponsored legislation is part of a wave of election bills introduced after the contentious 2020 presidential election, when Georgia turned blue.