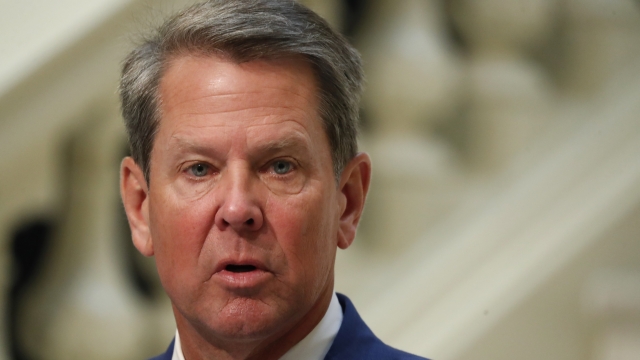 Kemp signed an executive order Saturday that allows cities and counties to issue mask ordinances but with limitations.

Kemp's order allows mask mandates on private property such as businesses — but only with the owner's consent.

Kemp had argued local governments couldn't impose measures that were either more restrictive than his statewide order, which strongly urged masks, but didn't require them.

The Republican governor even sued the city of Atlanta over the issue but later dropped the suit because the Democratic mayor, Keisha Lance Bottoms, wouldn't agree to a settlement.

The change comes just days after a leaked report from the White House Coronavirus Task Force warned that Georgia’s current policies have been insufficient at containing an "expanding spread" of COVID-19.