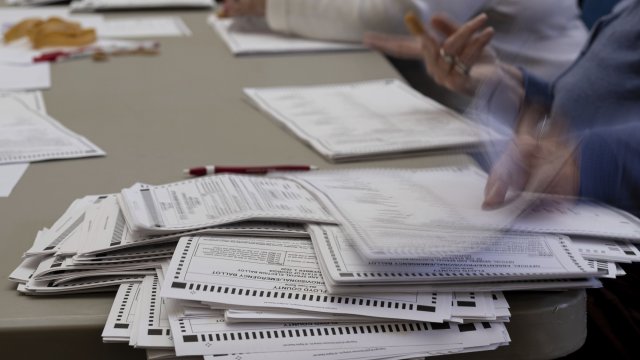 President-elect Joe Biden is likely to win the Peach State, which hasn't voted Democrat since 1992.

Georgia is set certify its election results by the end of the day on Friday as election officials face a Wednesday deadline to wrap up an audit.

With a 14,000 vote lead, President-elect Joe Biden is likely to win the Republican stronghold. The state hasn't voted Democrat since 1992.

Georgia is also the site of two runoff elections in the U.S. Senate which will decide which political party controls the chamber. Newsy will have special coverage of those races on Tuesday, Jan. 5.