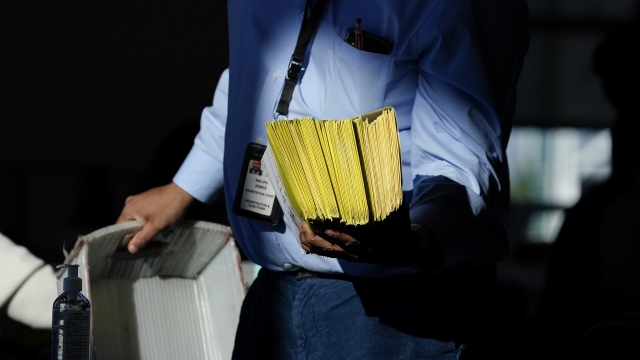 Election officials in Cobb county say the additional locations will be open for the final week of early voting.

One of Georgia's largest counties will add two polling sites ahead of the state's runoff races next month.

Election officials in Cobb county – which is the third largest in Georgia – say the additional locations will open for the final week of early voting.

The county had 11 sites for the November 3rd general election but was planning to reduce that to five for the runoffs.

Groups including the NAACP and ACLU said that the closed sites would disproportionately affect minority voters.