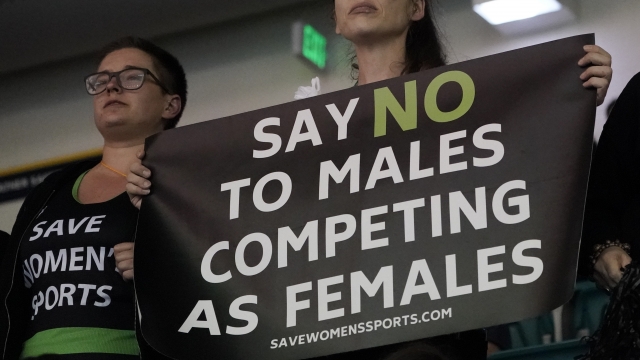 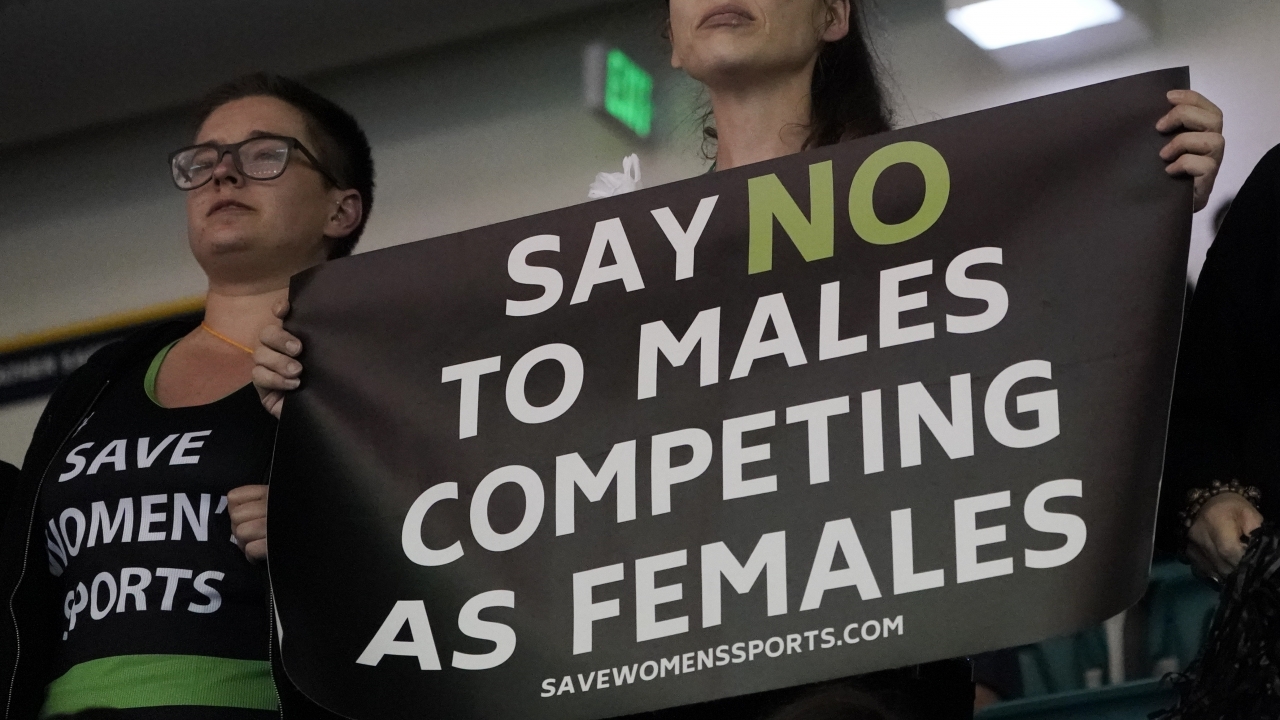 The main athletic association for Georgia high schools voted Wednesday to ban transgender boys and girls from playing on the school sports teams matching their gender identity, saying instead that students must play on teams that match the sex listed on their birth certificates at birth.

The Georgia High School Association's executive committee, meeting in Thomaston, voted unanimously for the change. It will take effect for the next school year, spokesperson Steve Figueroa said. 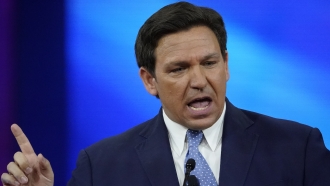 Proponents of the ban say transgender girls have an unfair advantage because they were born as stronger males and warn that those born as girls could be denied places on the team or on the podium if playing against transgender girls.

Opponents said excluding transgender children would send a harmful message to a group that's already vulnerable to suicide or harming themselves.

At least 12 Republican-led states have passed laws banning transgender women or girls in sports. Other GOP-led states are considering such bans. Some other states, such as Texas, have banned transgender girls through athletic association policies, as Georgia did.

From 2016 until now, the Georgia association allowed individual schools and school boards to decide what teams transgender students could play on. The association includes public schools and some private schools. GHSA Executive Director Robin Hines said the change just reverts back to the birth certificate rule that existed “forever” before 2016.

“This is focusing on athletic equity and competitive balance,” Hines said.

However, opponents also warned that a ban could violate Title IX of federal education law prohibiting sex discrimination, an executive order signed by Democratic President Joe Biden that prohibits discrimination based on gender identity in school sports and elsewhere, as well as rulings by federal courts.

Republican House Speaker David Ralston of Blue Ridge had blocked putting the ban in law, but agreed to the compromise. He told reporters moments after the bill passed that he didn't want transgender children “targeted,” and planned to tell GHSA as much.