George W. Bush Praises The Media As 'Indispensable To Democracy' 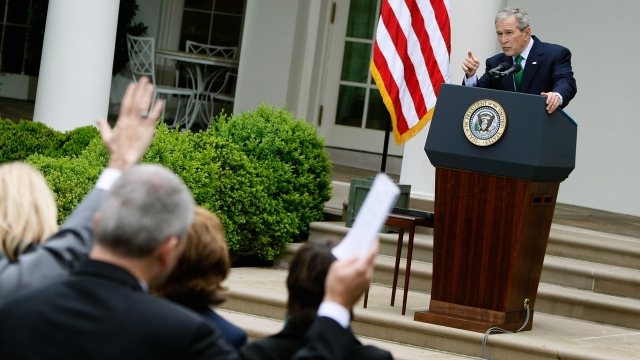 SMS
George W. Bush Praises The Media As 'Indispensable To Democracy'
By Briana Koeneman
By Briana Koeneman
February 27, 2017
During an interview on the "Today" show, Bush said he supports the media because it holds the government accountable.
SHOW TRANSCRIPT

Former President George W. Bush is defending the role of the free press in American politics.

"I consider the media to be indispensable to democracy," Bush said.

During an interview on the "Today" show Monday, Bush said he supports the media because it holds people in positions of power accountable for their actions.

But he acknowledged that the press operates much differently than when he was in the Oval Office.

"Now, there's all kinds of information being bombarded out. People can say things anonymously. It's just a different world," Bush said. 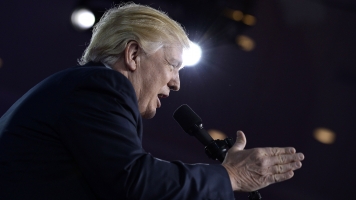 Trump Opens His Conservative Conference Speech By Attacking The Press

Bush's stance on the subject is very different from that of fellow Republican President Donald Trump.

Trump and his administration have repeatedly condemned the media, calling some legacy outlets "fake news" and declaring the media "the opposition party."

But Bush's own relationship with the media hasn't always been so great. Throughout his time in office, he was often criticized for keeping reporters at arm's length.