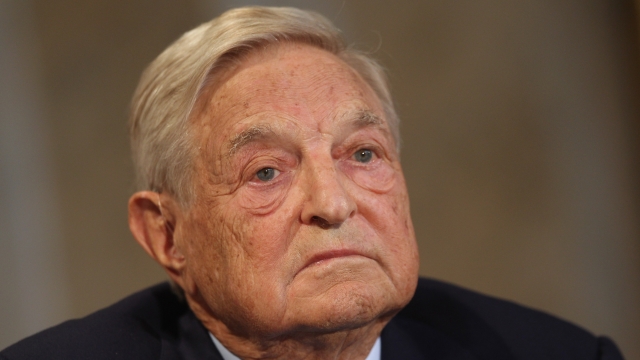 George Soros is a resident of New York state and a wealthy political donor. But the Panama Papers show his money resides elsewhere.

Soros Holdings Limited was incorporated in the British Virgin Islands. Soros Capital in Bermuda. And Soros Finance Inc. was set up in Panama. It's there that the law firm Mossack Fonseca helped the rich and powerful avoid taxes and hide their wealth.

This, the biggest data leak in history, has toppled the prime minister of Iceland and shed light on Vladimir Putin's hidden wealth. Now it's showing how America's political donor class exploit loopholes and dodge taxes.