George Papadopoulos On 'Deep State' Plot Against Him, Pardon 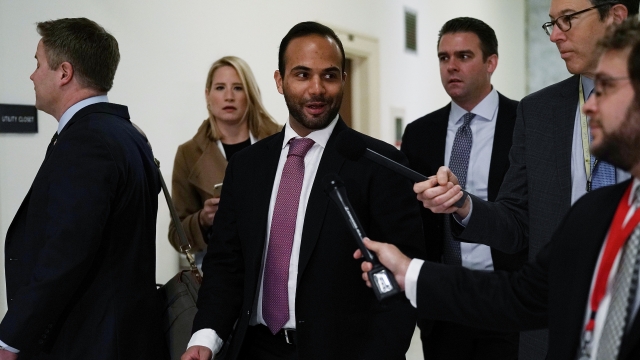 George Papadopoulos explains how he defines deep state, why he was pushing for a Trump-Putin meeting, his contact with Stephen Miller, what he says former Attorney General Jeff Sessions lied under oath about and whether he’d accept a pardon. He also reveals he has been filming an unscripted reality show with his wife.