George Papadopoulos On His Plea Deal, What He Knew Of Russian Hacks 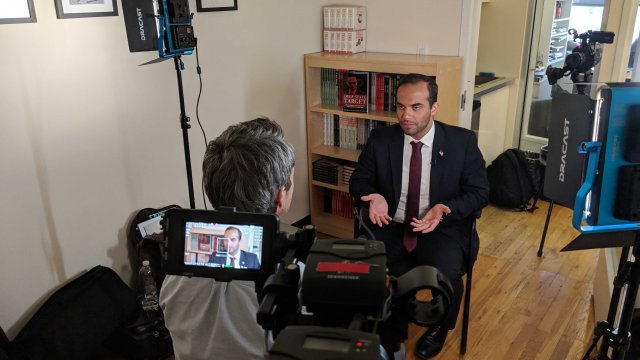 George Papadopoulos says he did not lie to the FBI, but rather he "misspoke" because he was too trusting of agents. He also explains why he doesn’t trust the FBI, whether he ever told the Trump campaign about the alleged Russian hacks and why the Mueller report should become public. 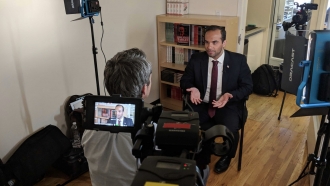 George Papadopoulos Tells Newsy About Frustration Of His Guilty Plea 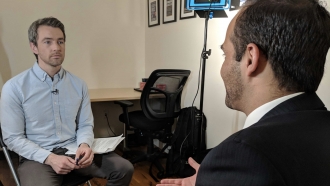