George Michael Is Dead At 53 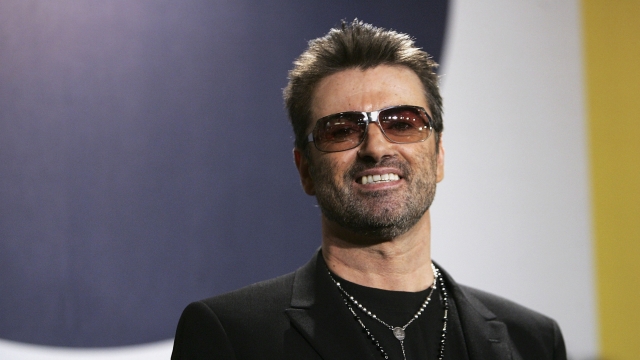 The musician was reportedly found in his home in Oxfordshire, England, on Sunday. Michael's manager said he died from heart failure.

In a statement released by his publicist, his family announced, "It is with great sadness that we can confirm our beloved son, brother and friend George passed away peacefully at home over the Christmas period."

Michael shot to stardom in the '80s with Wham! But songs like "Wake Me Up Before You Go-Go" and "Last Christmas" are still popular to this day.

Michael eventually went solo. He won two Grammy awards the late 1980s — one for a duet with Aretha Franklin and another for Album of the Year.

In 1998, Michael came out as gay after being arrested on charges of lewd conduct in Beverly Hills. He was later arrested multiple times in London for drug possession and driving under the influence.

Celebrities in and outside the music industry sent their condolences after learning about his death. His former Wham! bandmate Andrew Ridgeley said he was "heartbroken" at the news.

Authorities say Michael's death is being treated as unexplained but not suspicious. He was 53 years old.