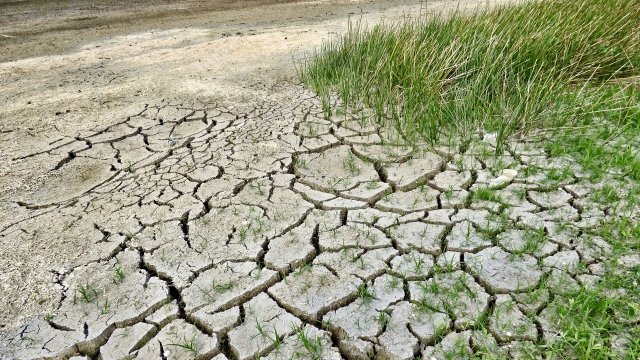 Climate change took its toll on 2017, making it one of the warmest years on record and the United States' most expensive disaster year ever. As the warming trend continues, researchers are exploring whether solar geoengineering might slow it down. But they're finding it might actually do more harm than good.

Solar geoengineering involves reflecting more sunlight back into space so the planet cools down. Scientists think if it's done together with reductions in greenhouse gas emissions, it might offset some of the effects of climate change.

One of the most popular and feasible methods involves spraying sulfur dioxide into the upper atmosphere to form a cloud that would reflect solar radiation. This is similar to what happens during large volcanic eruptions.

Models have shown this technique might not only help cool the planet but could also reduce melting of sea and land ice, slow down sea level rise and make it easier for plants to absorb carbon dioxide. 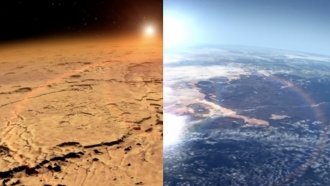 But the risks might outweigh the benefits. Some models show if we start sulfur seeding and then abruptly stop for some reason, the planet might actually begin rapidly heating up — far faster than if seeding hadn't been used at all. The warming could be disastrous for ecosystems, especially fragile ones in the polar regions.

Other studies have found sulfur seeding might also lead to substantial ozone depletion, reversing the slow natural repairs to the ozone hole above Antarctica.

So before we go spraying aerosols into the sky, we might want to seriously weigh as many risks and benefits as we can. Scientists won't know all of the implications of geoengineering until it's underway.