General Says US Needs To Maintain Pressure On North Korea 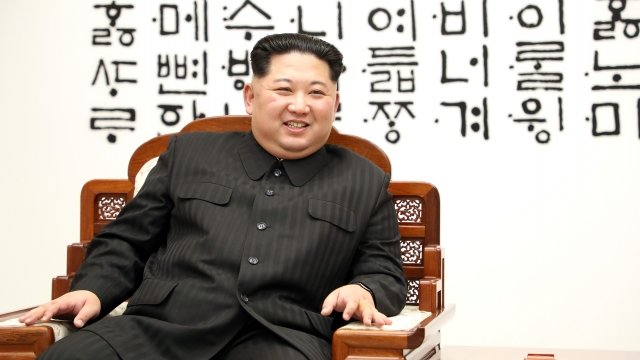 The top American general on the Korean peninsula told reporters Wednesday that the U.S. is going to have to maintain pressure on North Korea so that "there's not a reason or even an ability" for it to withdraw from its denuclearization commitment.

In its report released Monday, the International Atomic Energy Agency noted that it only has "limited" knowledge of North Korea's nuclear program, but said it's been monitoring the country through satellite imagery and open-source information.

Earlier this week, President Donald Trump told Reuters that he'll "most likely" hold another summit with North Korean leader Kim Jong-un. He didn't offer any other details about when and where it might take place.

Negotiations between the two countries appear to have stalled recently over sanctions. North Korea says it wants those sanctions lifted now as a goodwill gesture, but the Trump administration's said it will only lift sanctions when North Korea completely denuclearizes.