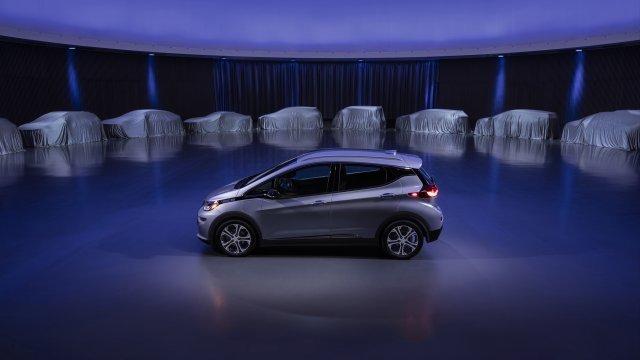 SMS
General Motors Is Going Full-Throttle With All-Electric Cars
By Katherine Biek
By Katherine Biek
October 3, 2017
The automaker said it plans to have at least 20 new all-electric vehicles in its lineup by 2023.
SHOW TRANSCRIPT

The automaker plans to roll out two new all-electric vehicles in the next 18 months. By the year 2023, it aims to have at least 20 in its lineup.

GM already makes the Chevrolet Bolt EV, an all-electric vehicle that can go an estimated 238 miles on a single charge.

But a Bloomberg report from late 2016 hinted GM might actually be losing money on each Bolt it sells. If that's true, why would it focus even more on electric vehicles? 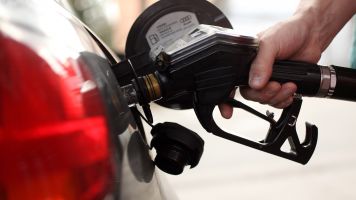 Countries like France, the U.K. and India all plan to ban the sale of diesel and gas-burning vehicles over the next several decades. In the U.S., officials in California are considering a similar ban.

GM's announcement comes as other major automakers — like Volkswagen, Mercedes-Benz, BMW and Volvo — are focusing heavily on growing their electric offerings.