Very Few Women Were Part Of Creating US Chart-Topping Songs 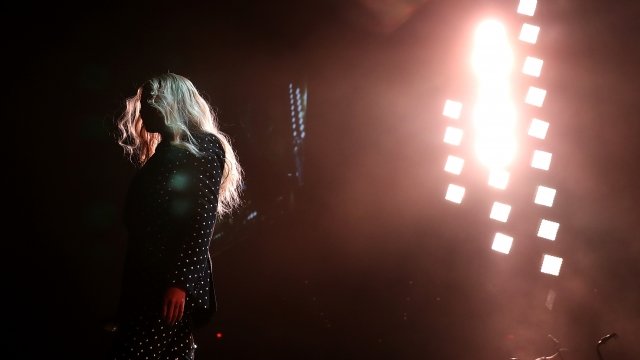 SMS
Very Few Women Were Part Of Creating US Chart-Topping Songs
By Melissa Prax
By Melissa Prax
January 29, 2018
A new study looks at the gender gap in those creating Billboard top hit songs — and it's a pretty wide gap.
SHOW TRANSCRIPT

There's a gender gap in creative roles in the U.S. music industry, and a new study is shedding light on exactly what the representation in recording studios looks like.

Not many women were a part of creating 600 popular songs released between 2012 and 2017 — and by popular, the study means tunes on the Billboard Hot 100 year-end charts.

For that time period, here's the data breakdown. The ratio of male to female artists was 3.5 to 1. For every 10 songwriters, about nine were men and only one was a woman. 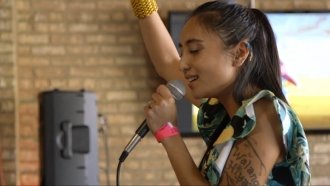 But the largest disparity the study found was in producers. The male-to-female producer ratio behind 300 popular songs was 49 to 1.

The analysis shows there haven't been big improvements over time. The study found in 2017, about 83 percent of artists were men and about 17 percent were women. That's a six-year low for popular songs by female artists.

Gender aside, the study did find some positives. About half of artists from 2015 to 2017 were racial minorities.