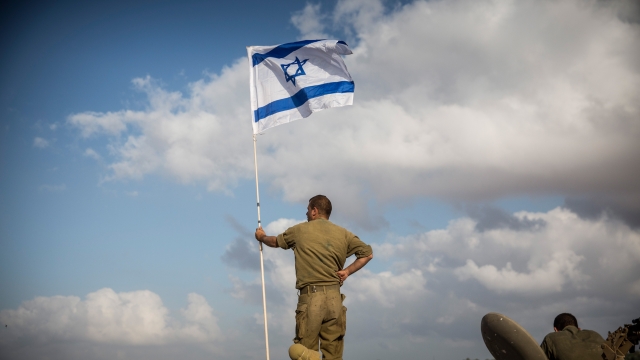 Militants in the Gaza Strip fired dozens of rockets into southern and central Israel Tuesday morning.

In response, Israel ordered all schools and "non-essential businesses" located within roughly 50 miles of its border with Gaza to close. That includes Tel Aviv. Schools and businesses in the city haven't been forced to close since the 2014 Gaza War.

Multiple people were injured by rocket fire, including an 8-year-old girl who is reportedly in critical condition.