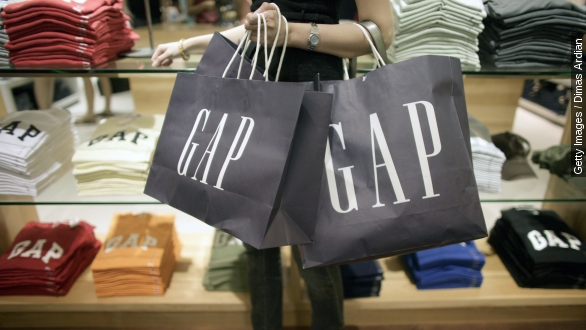 More than a dozen large retailers are now facing scrutiny in New York over claims of illegal scheduling practices.

In the letter, the Attorney General's office says it has received reports of the businesses illegally practicing what's known as "on-call" scheduling. (Video via New York State Attorney General)

The office wrote in part, "Without the security of a definite work schedule, workers who must be 'on call' have difficulty making reliable childcare … arrangements, encounter obstacles in pursuing their education, and in general experience adverse financial and health effects."

That seems to be the main criticism of the practice — that requiring employees to call, text or email to see if they're needed on short notice makes their lives and pay unpredictable. (Video via Sears)

For their part, some of the businesses contacted by the Attorney General's office have denied utilizing "on-call" scheduling.

The Wall Street Journal reports Target and Gap are among them, with Gap saying it "is committed to establishing sustainable scheduling practices."

According to New York law, employers are required to pay employees who report to work — even if they're sent home early — for at least four hours at minimum wage. (Video via WHEC)

The Attorney General's office has asked for the businesses named to provide information about their scheduling practices. They have until May 13 to comply. (Video via CBS)