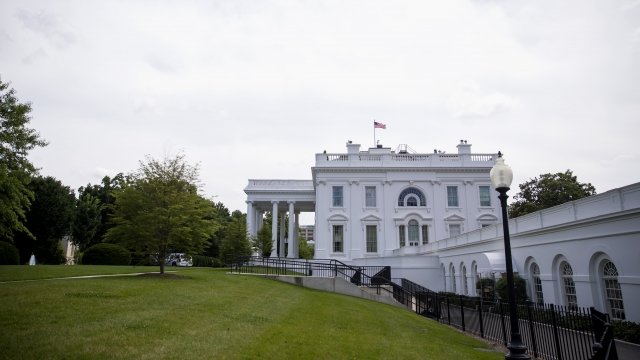 A group of Democrats want to know why the White House isn't playing ball with some congressional watchdog investigations.

The Government Accountability Office is tasked with overseeing how the government spends taxpayer money. And the GAO's general counsel sent a letter to the White House's attorney on May 9 to voice concerns about a lack of cooperation from 1600 Pennsylvania Ave.

According to the letter, GAO staff requested information or meetings that were necessary for a few reports. But the White House "either refused to have any discussion with GAO staff or [didn't respond] at all."

That has Democrats on the House Committee on Oversight and Government Reform bothered. They wrote a letter of their own on Tuesday asking the committee's chairman to hold a hearing to "determine who instructed White House staff to refuse to provide information to the GAO."