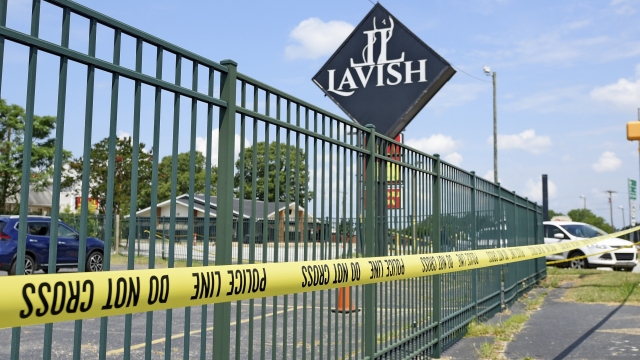 A shooting at a Greenville, South Carolina, nightclub left two dead and eight injured and authorities say the incident may be linked to the headlining performer's entourage.

Authorities say about 200 people had gathered for a concert by rapper Foogiano at Lavish Lounge in Greenville County when the shooting occurred early Sunday morning.

Authorities said one of those killed worked as a security guard at the club.

There have not been any charges filed yet but the Greenville News reports that police believe the incident was gang related. The Greenville County sheriff said his office is looking at two suspects.

Local media quoted the sheriff telling reporters Sunday that investigators believe people associated with the Georgia rapper were involved in the shooting but that Foogiano himself was not part of the violence.

Authorities are also investigating whether the concert was legal under South Carolina's coronavirus lockdown rules.