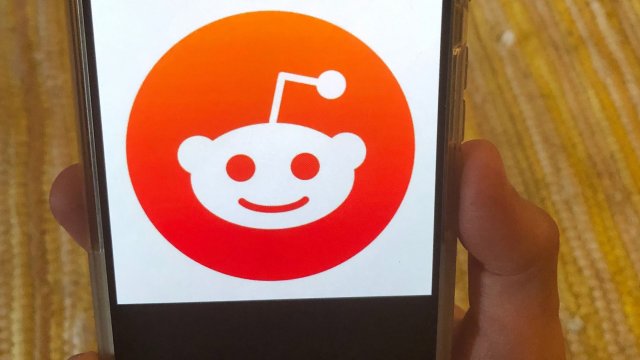 In the battle between the billion-dollar hedge funds and the everyday investors on Reddit, the power has shifted.

Redditors began talking about GameStop several months ago, when it became clear the biggest hedge funds on Wall Street were betting big on the company to lose value.

Among them, Melvin Capital: worth some $13 billion. That fund has now accepted its losses, and admits it needed an investment of $3 billion to stay afloat.

A different fund, Citron Research, which makes its money in betting against  stocks, also closed its position in GameStop at a total loss.

This was a big win for the Reddit community called Wall Street Bets. It encouraged buying GameStop, to drive up the share price with the intent of hurting the hedge funds. The scheme has worked.

In fact, there’s so much activity that some major brokerages are actually limiting trades in GameStop.

For perspective: this time last year, GameStop’s stock was trading below $4 a share. Now it’s over $300.

The big question is: Will the people buying all of these shares soon begin to sell them, or will the stock price remain artificially high?