No Spoilers: 'Game Of Thrones' Spinoff Writer Drops A Hint 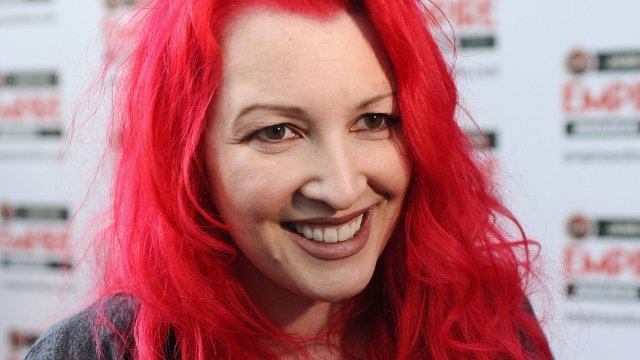 By Jake Jones
August 20, 2017
Author George R. R. Martin said no existing characters would appear in spinoffs, leading fans to speculate in which era the new series might be set.
SHOW TRANSCRIPT

If you're a serious "Game of Thrones" fan, you're probably aware of the five potential spinoffs in the works. A recent interview with one of the writers shed a tiny ray of light on what those shows will be about.

Jane Goldman is one of the writers working on the spinoffs. She's known for writing the screenplay for "The Woman in Black" and co-writing screenplays for "Kick-Ass" and "X-Men: First Class."

In a recent interview with IGN, she let slip that the show she's working on "would be recognizable as a past event" to current "Thrones" fans.

HBO hired five writers to work on five separate shows, all of which have been confirmed as prequels to the current "Game of Thrones" timeline. Author George R. R. Martin has said no existing characters would appear in the spinoffs, leading fans to speculate what era the new series might take place in. 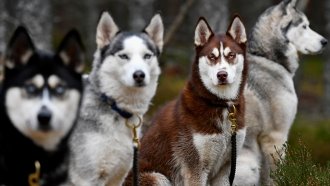 Possible settings that have been mentioned include: the Doom of Valyria, which saw the rise of House Targaryen and its eventual conquest of Westeros; the construction of the ice Wall and the events leading up to its construction, including the Long Night during which White Walkers first appeared; and the invasion of the Andals, who conquered all the southern lands of Westeros and pushed the First Men, who would become known as Wildlings or Free Folk, into the far north.

And the reception to more "Thrones" has been a lot less icy than reactions to another show HBO has in the works.

Plans for "Confederate," a show about an alternate history in which the southern states won the Civil War, have been criticized on social media, despite having both "Game of Thrones" creators David Benioff and D.B. Weiss at the helm.