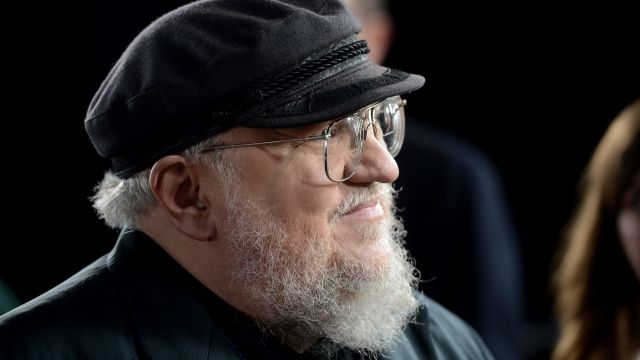 SMS
'Game Of Thrones' Trailer For Season 7, Martin Confirms 5 Spinoffs
By Jake Jones
By Jake Jones
May 24, 2017
HBO's trailer for "Game of Thrones" season seven just dropped. Let's obsess over it for a while. Oh, and GRRM has more TV shows in the making.
SHOW TRANSCRIPT

Grab a glass of your favorite red wine and polish your Valyrian steel sword, because we got our first look at "Game of Thrones" season seven.

The next-to-last season of the groundbreaking show — based on the unfinished "A Song of Ice and Fire" book series by George R. R. Martin — will premiere mid-July. The season will only air seven episodes, rather than 10 like the previous six seasons.

But fans of Martin's universe are in luck: HBO is working on five spinoff prequels, each with a separate writer. Dan Weiss and David Benioff will stick around as executive producers. 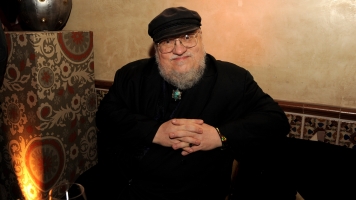 Martin announced last year that he sold the rights to his "Wild Cards" series for television development.

On top of that, Syfy is developing one of Martin's smaller works about space travel and aliens into a TV show of its own. Let's just hope it turns out better than that Flash Gordon reboot.