Now We Know When 'Game Of Thrones' Will Return 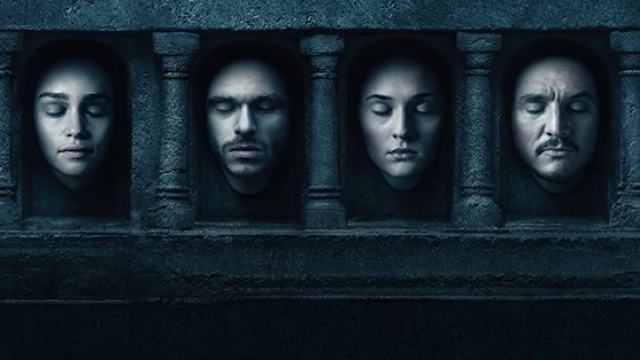 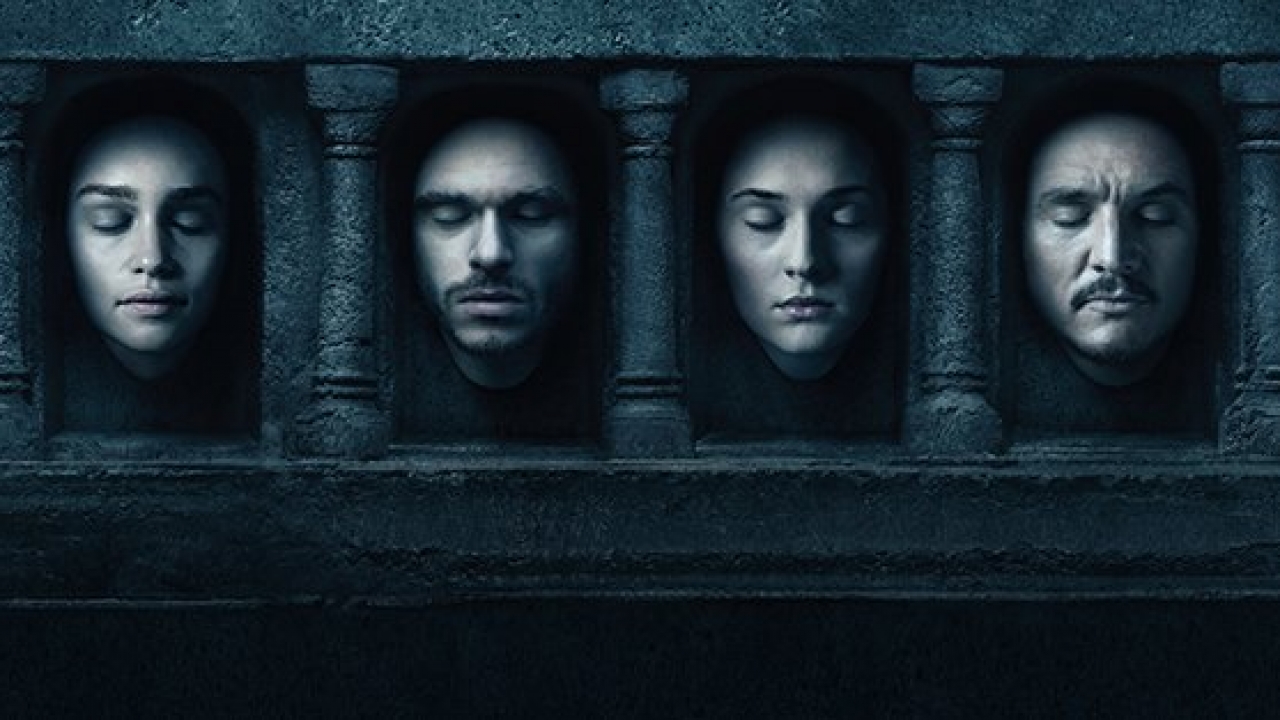 Winter is coming, and now we know when.

"Game of Thrones" fans have been anxiously awaiting news about the delayed premiere of the HBO favorite. Liam Cunningham may have accidentally revealed a premiere date set for July, but Facebook commenters melted a block of ice to get the official scoop.

Almost there Game of Thrones fans. Comment FIRE or DRACARYS to reveal the #GoTS7 date.

Me watching the Game of Thrones livestream: #GOTs7 pic.twitter.com/jigJ1ZF5NI

Whoever is in charge of the @GameofThrones S7 premier date reveal is getting a visit from Septa Unella. @HBO @WiCnet @CulturessFS #GoTS7 pic.twitter.com/K3nZPwUmQu

This Facebook Live video featuring a block of ice has gotten over 1 million views, and now we know the show will return July 16. You still have to wait, but at least the end is in sight.

Whaaat! July 16 is too far! Damn you #GOTs7! 😩😖 pic.twitter.com/VJvqCNKfmD