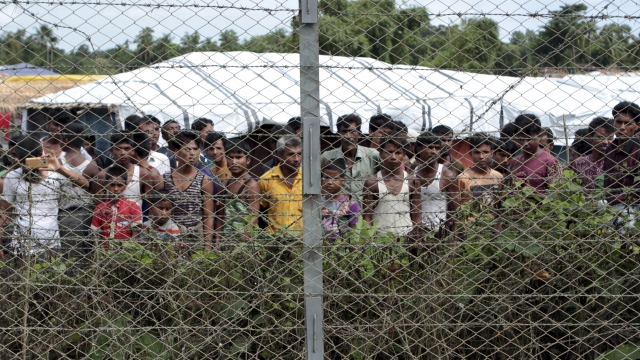 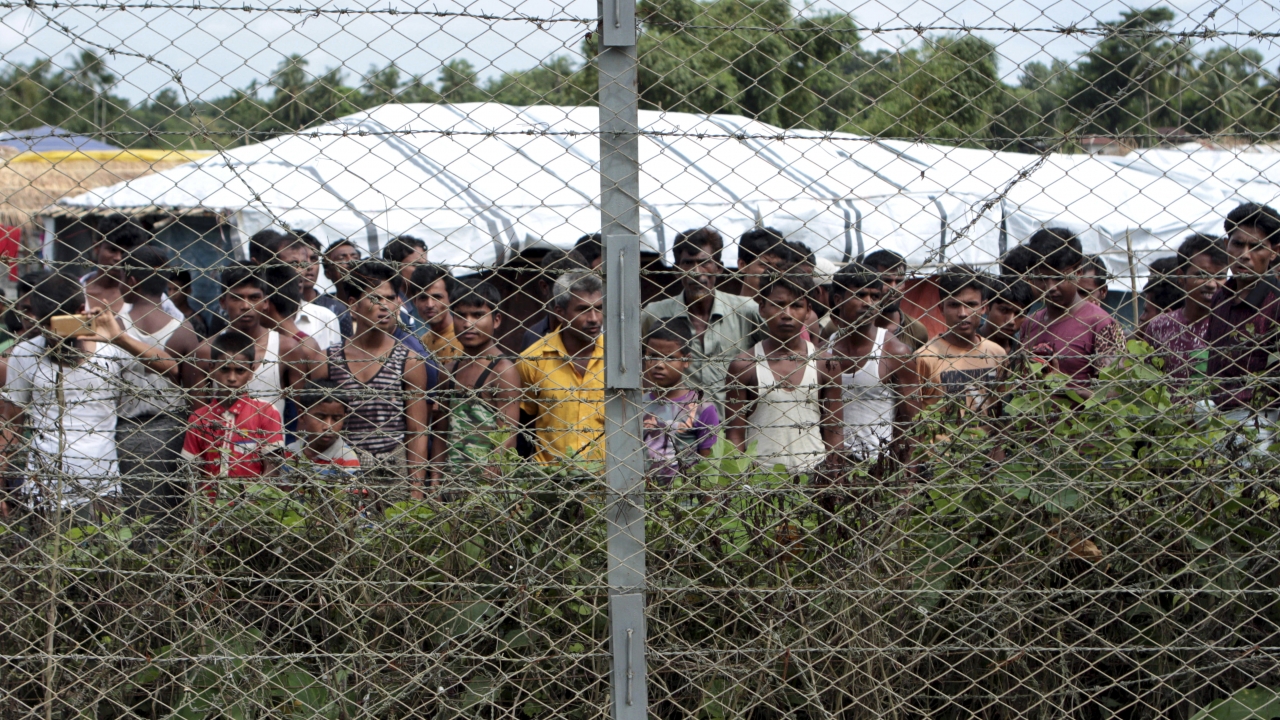 Lawyers for Gambia on Wednesday urged the United Nations' top court to throw out Myanmar's legal bid to end a case accusing the Southeast Asian nation of genocide against the country's Rohingya minority.

“This court must reject Myanmar’s meritless preliminary objections and proceed to adjudicate the merits of this dispute,” Gambia’s Attorney General and Justice Minister Dawda Jallow told judges at the International Court of Justice.

Lawyer Paul S. Reichler said the military takeover of power in Myanmar last year made the case all the more important as the country's new rulers are alleged to be behind the atrocities committed against the Rohingya.

“If they can escape the court’s jurisdiction, they will be accountable to no one and there will be no constraints on their persecution and ultimate destruction of the Rohingya,” he warned, adding that “the Rohingya remain at grave risk of mass atrocity crimes.” 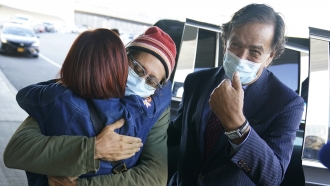 The case stems from what the Myanmar military called a clearance campaign it launched in Rakhine state in 2017 after an attack by a Rohingya insurgent group. Security forces were accused of mass rapes, killings and torching thousands of homes as more than 700,000 Rohingya fled into neighboring Bangladesh.

The African nation of Gambia has argued that the 2017 crackdown amounts to genocide and is asking the world court to hold Myanmar accountable.

On Monday, lawyers representing Myanmar's military-installed government urged judges at the global court to throw out the case, arguing they did not have jurisdiction, in part because they say Gambia was acting as a mouthpiece for an organization of Muslim nations.

Myanmar's legal team was led by Ko Ko Hlaing, the minister for international cooperation. He replaced pro-democracy icon Aung San Suu Kyi, who led the country’s legal team at earlier hearings in the case in 2019. She now is in prison after being convicted of what her supporters call trumped-up charges.

The leader of Gambia's legal team stressed the case was brought by Gambia and not the Organization of Islamic Cooperation.

“We are no one’s proxy,” Jallow told the court. “This is very much a dispute between the Gambia and Myanmar,” he added in a direct rebuttal of Myanmar's argument that Gambia's case was really brought by the Muslim organization and that the court can only hear cases between nations.

Pro-democracy advocates have harshly criticized the U.N. court for allowing the military government to represent Myanmar in a case focusing on alleged atrocities by the country's armed forces.

Judges will likely take months to rule on Myanmar's preliminary objections. If they reject them, the case will go ahead and likely take years to reach a conclusion.