The Transfer Of Power To Gambia's President-Elect Isn't Going Well 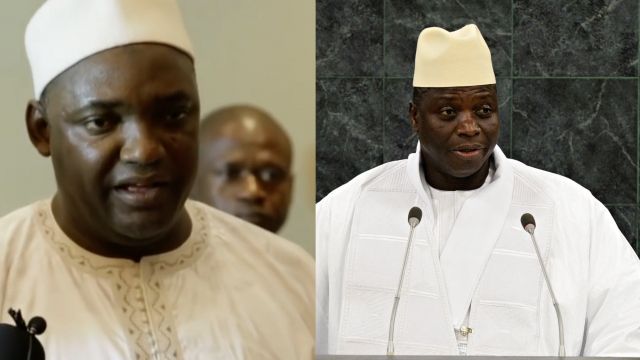 The transfer of power to a new president in Gambia isn't going well.

In December, the African nation elected a new president, Adama Barrow. He defeated the incumbent, President Yahya Jammeh, who has been in power since a military coup in 1994. 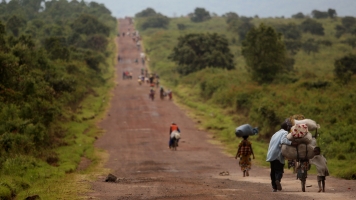 Jammeh led that coup, overthrowing the then-democratically elected president. After implementing a new constitution in 1996, the country held presidential elections every five years. There are no presidential term limits in Gambia's constitution. Jammeh won all subsequent elections, until 2016.

But Jammeh doesn't want to go. He initially conceded but later changed his mind, announcing his "total rejection of the election results." He wants a new election.

The president-elect is determined to take office. The day his term was supposed to begin, Barrow tweeted an invitation to his inauguration at the Gambian embassy in neighboring Senegal.

Barrow, his attorney and his political party fled to Senegal after the election.

For its part, Senegal's military is ready to lead an intervention so Barrow can take his position as Gambia's elected leader.

Gambia's parliament voted to extend Jammeh's presidency by 90 days, but it's unclear if that vote is binding.