Gambia's Messy Transfer Of Power Appears To Be Resolved 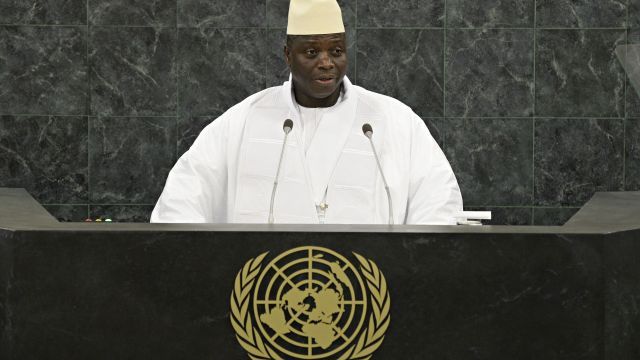 The United States wasn't the only country celebrating a peaceful transfer of power on Friday.

After initially refusing to do so, Gambian president Yahya Jammeh will step down, allowing democratically elected Adama Barrow to take his place. 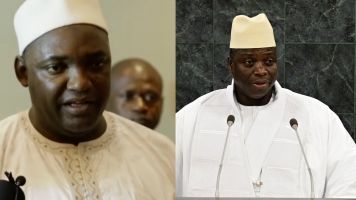 The Transfer Of Power To Gambia's President-Elect Isn't Going Well

Jammeh deposed Gambia's president in 1994, and he's been in power ever since. He lost the nation's 2016 election to Barrow but initially rejected the results.

Surrounding countries like Senegal sent troops into Gambia to potentially remove the president by force. But officials say Jammeh agreed to step down before that action was needed.

Barrow was sworn in as president at the Gambian embassy in Senegal, and he said Jammeh has promised to leave the country.