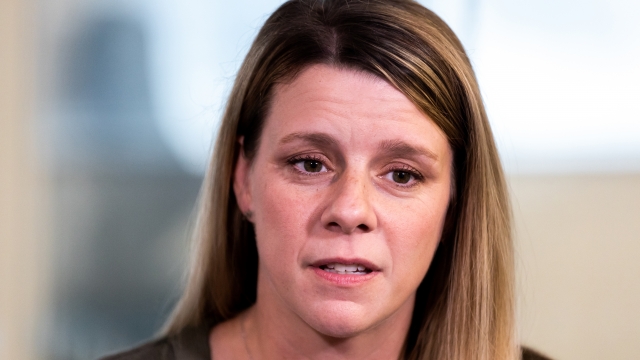 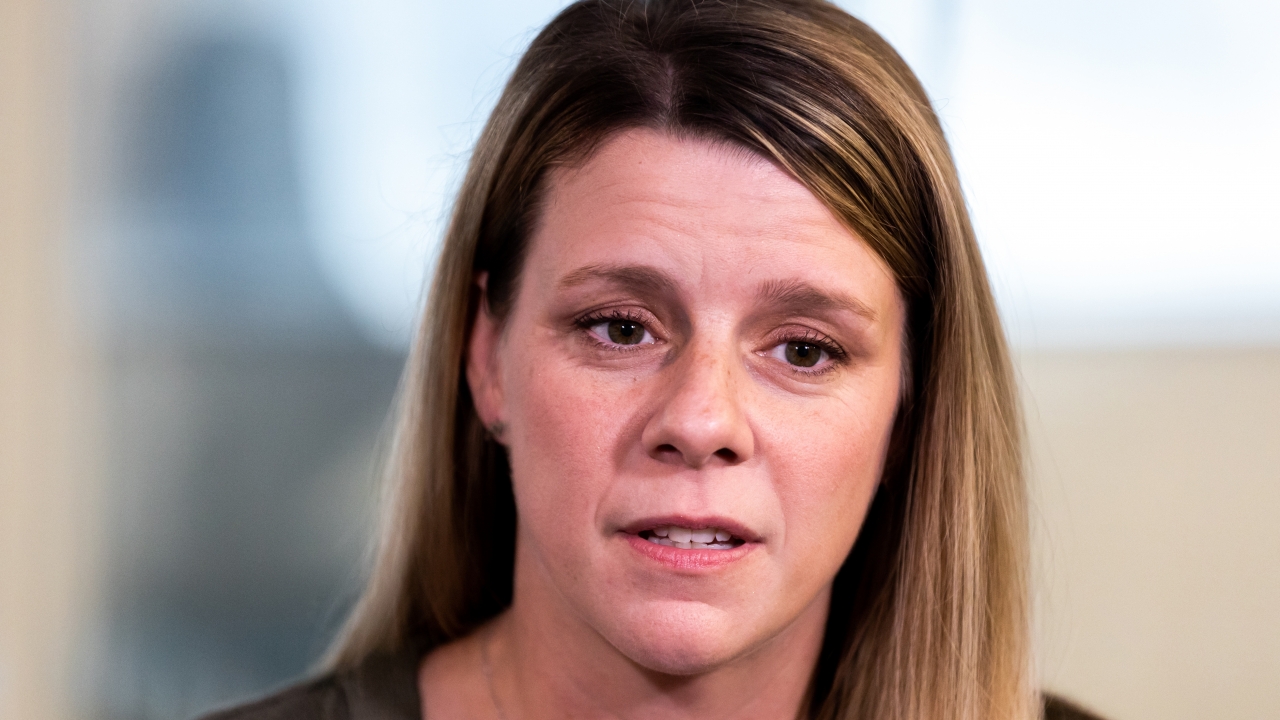 Even in hindsight, Nichole Schmidt can't be sure if anything could have been done to save her daughter Gabby Petito from a messy and violent relationship that ended in murder nearly a year ago in the Western wilderness.

But there is work to do, she said, to keep alive the memory of her daughter, who was found strangled last September in the outskirts of Wyoming's Grand Tetons after a cross-country trip turned into a high-profile missing person case, then into tragedy and grief.

Through a $100,000 donation from the Gabby Petito Foundation, Schmidt is now partnering with the National Domestic Violence Hotline to help others survive turbulent and violent relationships.

"I think Gabby's story touched a lot of people and she's saving lives. I get people messaging me all the time that they were inspired by her to get out of a relationship," Schmidt said during an interview with The Associated Press.

The anti-violence hotline takes calls from thousands of people each year, most of them women looking for help leaving physically or emotionally abusive relationships.

To date this year, more than 440,000 callers have sought help from the hotline — up about a third from the same period last year.

The big increase in calls has led to a longer wait time for a counselor, going from 7 minutes to more than 17 minutes, according to Katie Ray-Jones, the hotline's chief executive officer.

"That is a substantial increase really overwhelming our services," Ray-Jones said. "We need to increase the number of advocates."

The Petito Foundation's donation, as well as a $200,000 gift from another family, will go toward reducing wait times and expanding the hotline's "Hope Can't Wait" initiative.

Investigators believe Petito's boyfriend, Brian Laundrie, killed her in late August last year while the couple were on a cross-country trip in a van. 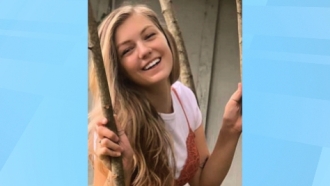 Petito's disappearance launched a massive search. Amateur sleuths scoured social media for clues. It also again brought scrutiny of authorities and the news media, both of which have been criticized for focusing more attention on missing White women than on women of color.

"We were seeing a lot of media coverage about a young White woman who had gone missing," Ray-Jones acknowledged during a joint interview with Schmidt. But she said public response came from diverse groups, including from some families of color. 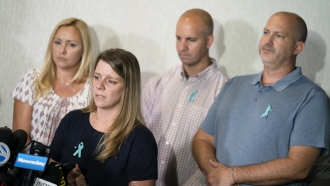 Laundrie killed himself in a Florida swamp, leaving behind a notebook that authorities said contained a confession.

Earlier this year, an independent investigation found that police in Moab, Utah, made "several unintentional mistakes" when they came across Petito and Laundrie during a traffic stop last summer. Officers investigated a fight between the couple but ultimately let them go under the agreement they spend the night apart.

In the report, police said it was very likely that Petito "was a long-term victim of domestic violence, whether that be physically, mentally, and/or emotionally."

Schmidt said she still has so many unanswered questions about what went wrong.

"Looking back, I didn't really see any signs. I think the only two people that will ever know what happened in that relationship was Gabby and Brian. And we can guess and we can make assumptions but we don't really know what happened," she added. "Most likely the scenario ended that way because something was happening for a while."

For now, she said, the work goes on to help others survive domestic violence.

"I know that I can use this tragedy to help save so many," Schmidt said. "It's her legacy."