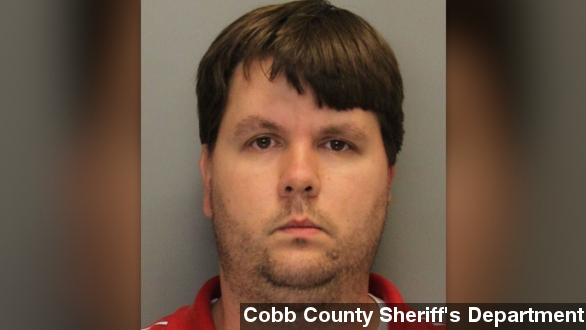 Justin Ross Harris has been charged with murder for the death of his toddler.

Harris has been in the public eye since police deemed his son's hot-car death in June suspicious.

Detectives say he had a motive for wanting his son dead, pointing to his troubled marriage and his alleged sexting with several other women. They also noted hot-vehicle deaths had been researched on his office computer.

And it's coverage like that that prompted Harris' wife to release a statement last month urging against a rush to judgement.

Harris says he forgot his son was in the back seat when he went into work and the incident was a tragic accident.

Harris is facing charges including malice murder, felony murder and cruelty to children.

The prosecution argues Harris might have tried to kill his son in a way that many children accidentally die every summer to seem less suspicious. The highly publicized case has brought light to the number of children who die from this preventable cause.

Jan Null from the San Jose State University Department of Meteorology and Climate Science reports so far this year 26 children have died in hot vehicles in the U.S., with most of those deaths coming from the Southern states.

If Harris is convicted of the murder charges against him, he'll face life in prison and possibly the death penalty.