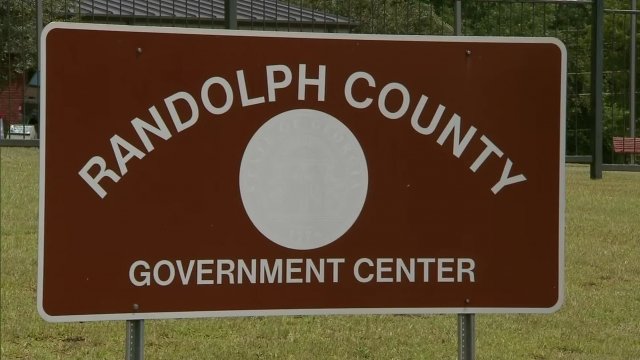 The Georgia board of elections voted down a proposal Friday to close seven out of nine polling places in Randolph County — a predominantly black community.

That's according to CNN, which reports the vote took less than a minute with the two-member board voting in favor to keep the county's voting precincts the same.

But let's take a step back: Randolph County had hired Mike Malone as an elections consultant. Malone proposed consolidating the county's polling places, claiming seven of them were in violation of the Americans with Disabilities Act, among other things.

But critics of the proposal — including candidate for governor Stacey Abrams — said the plan was an effort to suppress black voters.

Malone was fired earlier this week.

Gubernatorial candidate Brian Kemp said the board of elections "finally did the right thing" by rejecting the proposal.