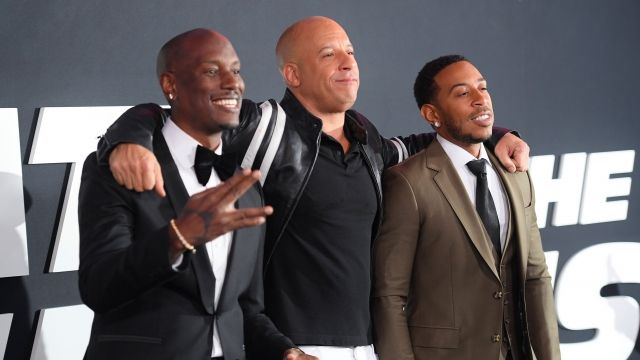 SMS
'Fate Of The Furious' Slows Down But Keeps Its Top Spot At Box Office
By Jake Jones
By Jake Jones
April 23, 2017
"Furious 8" slows down but keeps the top spot this weekend after two films flop on their opening weekends.
SHOW TRANSCRIPT

If having another "Furious" movie top the box office for a weekend feels like déjà vu, don't worry. You're not alone.

Just like the movie franchise itself, "Fate of the Furious" returned, again, to take the No. 1 spot this weekend with an estimated $38.6 million. But it wasn't quite able to break the $1 billion worldwide mark.

Still, "Fate of the Furious" is having a pretty impressive run. It had the second-highest opening weekend of all the "Fast and Furious" films and, at $532 million, had the best worldwide debut of all time.

Its second-weekend success might also have had something to do with the competition. Box office newcomers "Unforgettable" and "The Promise" both tanked, making less than $9 million in their opening weekends — combined.

Holding onto the No. 2 spot for the second week in a row is "The Boss Baby" with an estimated $12.7 million. 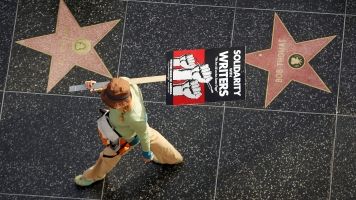 Another Hollywood Writers Strike Could Be On The Horizon

And "Beauty and the Beast" followed suit, holding at this weekend's No. 3 feature film. It debuted in its last overseas market — Japan — and came in at No. 1. The film made almost $10 million this weekend and has made over $1.1 billion globally to date.

And if "Beauty" can stay in the top three one more week, Emma Watson may have two films to brag about.