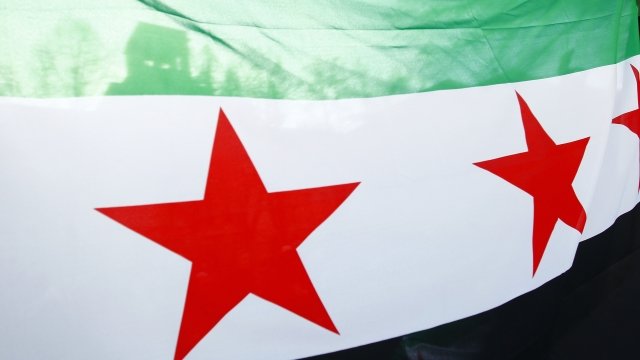 Mass funerals were held in Syria Thursday after a series of deadly attacks.

The Syrian Observatory for Human Rights says at least 236 people were killed. That number is still expected to rise.

The surprise attacks happened Wednesday in and around a government-held city in the southern part of the country. Gunmen shot civilians in their home while they slept. And dozens of people were killed in a suicide bombing at a vegetable market, according to CNN.

ISIS has claimed responsibility for the attacks.