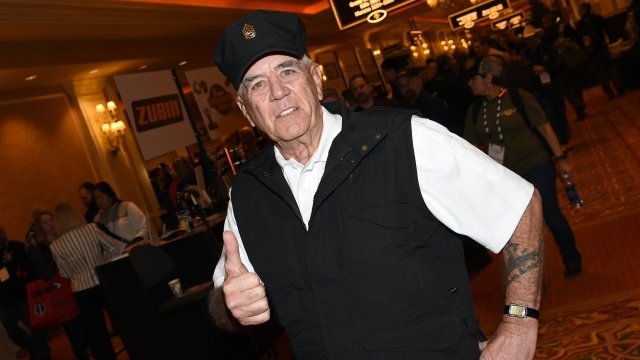 According to his manager, Ermey died from complications of pneumonia on Sunday.

Ermey was probably best known for his Golden Globe-nominated role as Gunnery Sgt. Hartman in the 1987 film "Full Metal Jacket."

Beyond starring on the screen, he also did some voice-over work. He played the leader of the green Army men in the "Toy Story" franchise.