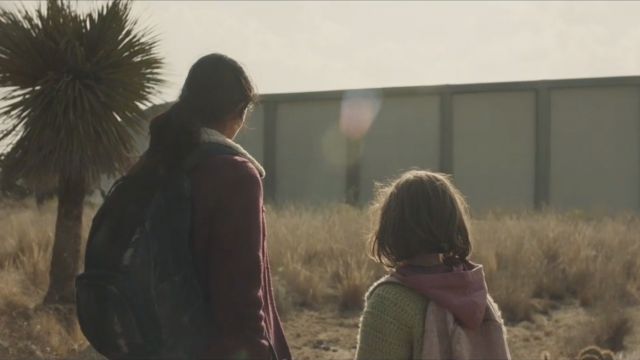 You likely hadn't heard of 84 Lumber before Super Bowl LI.

The family-owned Pennsylvania company bought a Super Bowl ad, but Fox deemed the original version too controversial. It depicted a mother and daughter traveling to the U.S. and finding a border wall.

One representative from 84 Lumber's ad agency told The Washington Post the commercial was meant to depict America as the land of opportunity and 84 Lumber as the company of opportunity.

"It's an important statement to be making in this day and time," said Rob Schapiro, chief creative officer for the agency.

The version that did air told viewers to visit the company's website for the full story. 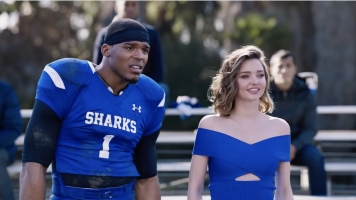 But 84 Lumber was unprepared for so much traffic at once, and its site temporarily crashed.

The ad in its entirety is now available online.