Low-Income Countries Get Burned When It Comes To Fuel Quality 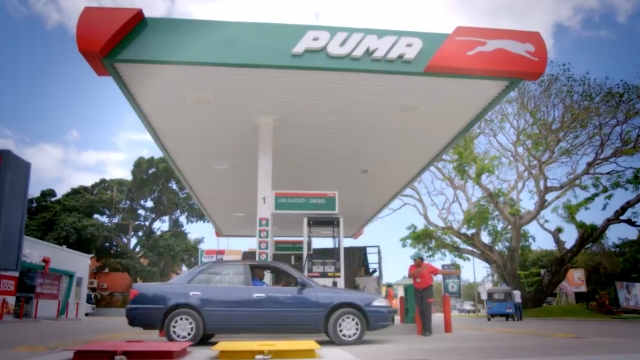 SMS
Low-Income Countries Get Burned When It Comes To Fuel Quality
By Melissa Prax
By Melissa Prax
September 17, 2016
Many differences in government regulations that limit or ban toxins in gasoline are a big reason why.
SHOW TRANSCRIPT

Africa exports a lot of natural resources, like fuel. Yet, compared to higher-income countries, Africans often end up putting crappier fuel into their cars.

And when we say crappy, we mean fuels with higher levels of toxins, such as sulfur.

Sulfur is a big contributor to air pollution. It's naturally found in gasoline unless it's removed with extra processing.

SEE MORE: Apartheid Lingers In South Africa, And These Drone Pics Prove It

Activist group Public Eye found eight different African countries where the sulfur content at the pump was 378 times higher than the European standard.

And governmental standards are another issue. Several African countries don't have regulations that would ban high levels.

And Public Eye says even though West African countries are exporting high quality oil to Europe, they are given back low quality.

This shows the lingering effects of when Europeans colonized Africa.

Fuel standards from that era were, until recently, largely unchanged.

So if African countries put further limits on toxins and sulfur, what effect would that have? In just a decade and half, Public Eye says that could mean 25,000 fewer deaths.