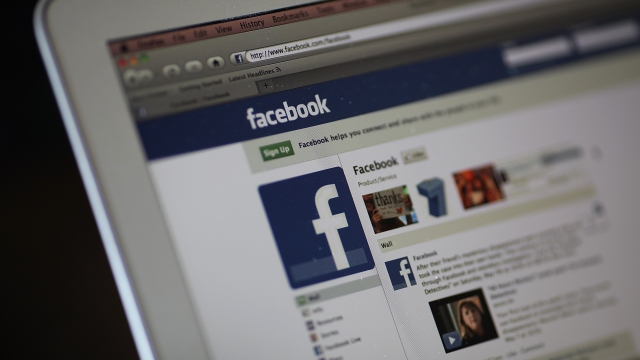 The Federal Trade Commission will oversee any antitrust investigations into Facebook's business practices, according to media reports.

It's part of a broader federal effort to monitor big tech companies over competition and privacy concerns. Both the FTC and the Justice Department are responsible for that oversight.

While the FTC's taking the lead on any future probes into Facebook's potentially monopolistic practices, the DOJ will reportedly handle investigations into Google's search and advertising practices. Multiple outlets have reported any Amazon investigations would also fall under the FTC's jurisdiction.

The FTC's already looking in to Facebook for sharing personal user data without explicit consent in the Cambridge Analytica scandal. That could lead to a fine of up to $5 billion.

Congress has taken steps to start cracking down on big tech and the way consumers' information is handled online. Some lawmakers have floated the idea of a comprehensive national data privacy law.

The industry has also faced scrutiny over antitrust issues, with critics calling for the break-up of big tech companies that they say hurt competition.

Shares of Facebook, Google and Amazon were down at one point Monday following the reports.