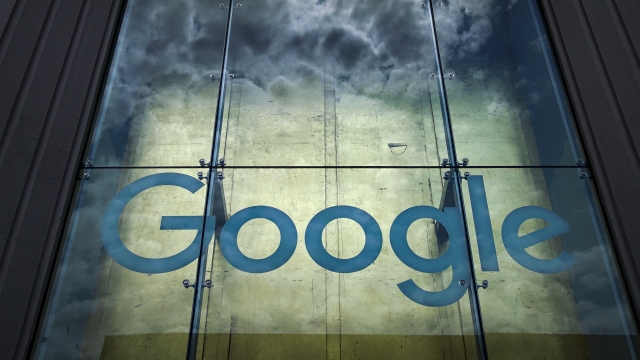 The Federal Trade Commission has announced it will look into small acquisitions made by big tech companies.

Those orders require the companies to provide information about prior mergers made over the past 10 years that were too small to be reported under federal law. The FTC says these smaller acquisitions might be an attempt by the tech companies to crush potential competitors.

The FTC, Justice Department and other state and federal authorities have been looking into some of the bigger mergers, including Facebook buying up Instagram and Amazon acquiring Whole Foods.

The FTC issued the orders to conduct wide-ranging studies that don't have a specific law enforcement purpose. But the agency's chairman said if officials find problematic transactions, they could go back and take action.

As of early Wednesday, Google, Amazon, Apple and Facebook had yet to publicly comment on the FTC's requests. Microsoft said it's looking forward to answering the agency's questions.