FTC Drops Investigation Into Wal-Mart's 'Made In The USA' 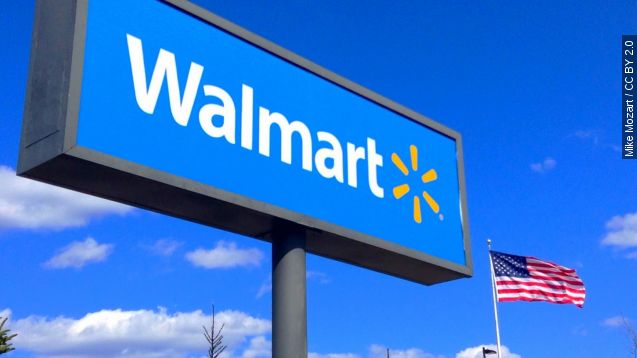 The logo "Made in the USA" has caused some problems for Wal-Mart. But it looks like the retail giant may have just gotten off the hook.

The Federal Trade Commission opened an investigation into the company after a nonprofit accused it of mislabeling more than 100 items as "Made in the USA" and potentially misleading customers. Tuesday, the FTC dropped that inquiry. (Videos via Wal-Mart)

The reason? Wal-Mart removed all "Made in the USA" labels from products on its website.

We're guessing this was a tough pill to swallow for the company. Two years ago, Wal-Mart made a big push to sell more goods made in America. And by big push, we mean a $250 billion campaign to invest in homemade goods over a 10-year period. (Video via Wal-Mart)

There's no word on how this incident with the FTC will impact the execution of that plan.

In response to the FTC dropping the case Wal-Mart made a statement saying, "We're committed to reviewing and strengthening our processes to help ensure customers have a great experience on our website."