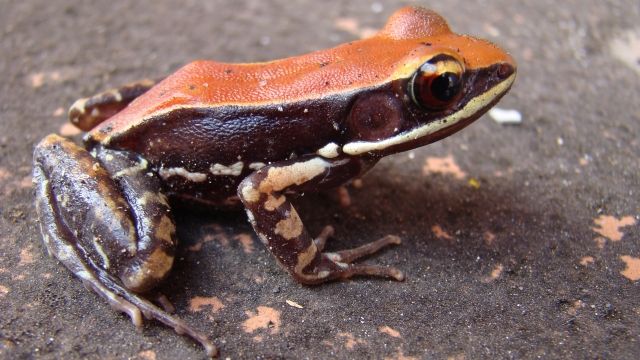 The slimy mucus of a frog might actually help you tackle the flu. No, seriously.

Frog mucus is full of molecules known as peptides that can kill bacteria and viruses. According to a new study, the mucus of one particular frog can even destroy some of the most common strains of flu in humans.

Almost all animals — including humans — make antimicrobial peptides as part of their natural immune systems. Researchers are just beginning to investigate them as a potential source for new drugs. Scientists recently found that blood from Komodo dragons is highly resistant to bacteria, which could be used to help humans ward off so-called superbugs. 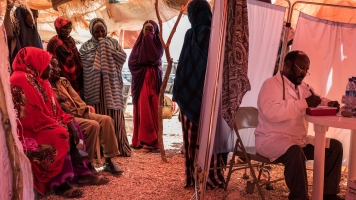 Somalia's Deadly Cholera Outbreak Is Likely To Get Worse Before Summer

And another group of researchers found that snake venom can help quickly stop bleeding.

The frog mucus research is the first evidence of the slime's flu-killing ability. But don't expect to find it on drugstore shelves anytime soon — it can take years of testing to clear new drugs for use in humans.