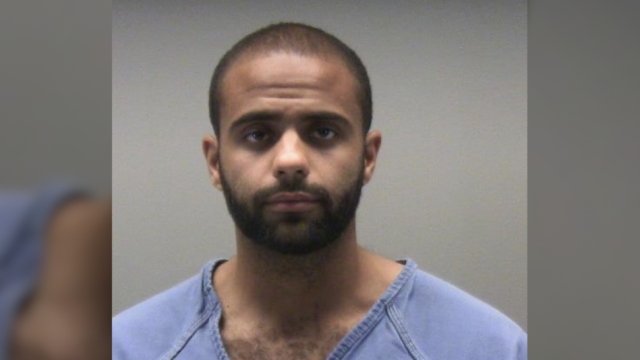 Ethan Kollie, a longtime friend of the Dayton gunman, has been arrested and is now facing federal charges. According to a court document released Monday, Kollie is accused of lying on a federal firearms form, and he reportedly told authorities he bought body armor and gun parts for the gunman.

The document says the 24-year-old told federal agents he bought bullet-proof body armor, a gun accessory called an upper receiver and a 100-round magazine for his friend earlier this year, but kept those items at his house so the gunman could hide them from his parents.

It's not clear if Kollie knew his friend planned to carry out the mass shooting on Aug. 4, but he reportedly told investigators he and the gunman assembled the AR-15-style weapon used in the attack.

The shooting left nine dead and 30 others injured within 30 seconds.

Dayton authorities have said the gun the shooter used was purchased legally online. Authorities also say there was nothing in the gunman's past that would have come up in a background check to prevent him from buying the gun.

Kollie's charges are connected to a pistol he bought for himself, which is not related to the attack. However, he's facing federal charges for allegedly lying on ATF Form 4473, a provision to ensure that people who need a background check undergo one. Authorities say Kollie lied about his marijuana use on the form.

U.S. Attorney Benjamin Glassman announced the charges and said Kollie could face up to 10 years in prison for possessing a firearm as an unlawful user of a controlled substance and up to five years for making a false statement about firearms.

Kollie was arrested Friday and is currently being held in a Dayton jail until his hearing on Wednesday afternoon.