French Fries Aren't Healthy — If You Didn't Already Know That 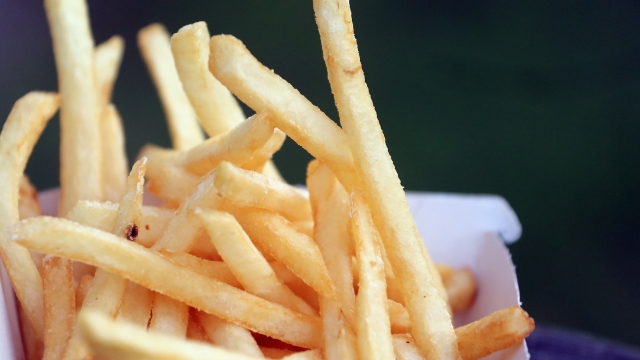 Researchers surveyed more than 4,000 people for eight years about their potato-eating habits. They found eating foods like french fries or hash browns two or more times a week could more than double the risk of death.

That sounds bad, but researchers are using specific language. The study says fried potato consumption "appears to be associated with an increased mortality risk" — which isn't enough to conclude that fried potatoes are deadly on their own. 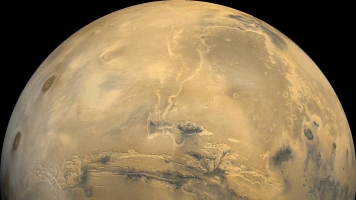 Can Potatoes Really Grow On Mars?

Now, the team looked at a lot of variables so as not to skew the results. But it's still possible the fats and salts in french fries might contribute to cardiovascular disease and that complementary foods, like red meat or sugary drinks, could increase mortality risk.

Long story short, they say more research and better sample sizes are needed to find out how dangerous those french fries really are, and why.

And other research has shown potatoes themselves are safe. They're a healthy centerpiece of diets all over the world — as long as they're not fried first.