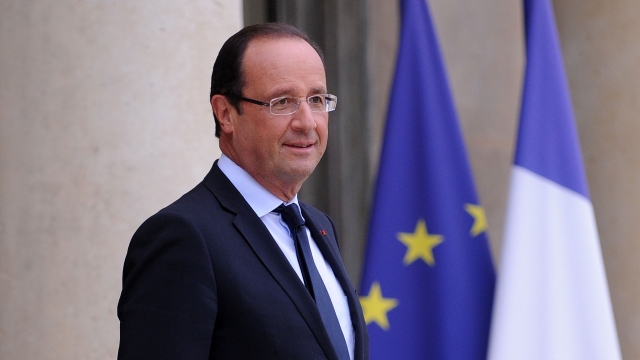 No one likes to screw up at their job. But in some positions, the consequences are a lot more severe than others.

That became obvious when a sniper who was protecting French President Francois Hollande reportedly fired his gun by accident after he tripped while on lookout on a roof.

Hollande seemed totally unfazed by the gunshot, saying, "I hope it's nothing serious" before continuing with the speech. 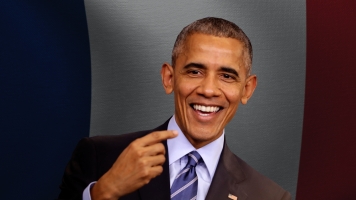 The misfire reportedly injured two people. The bullet went through a waiter's leg and also hit another man. Their injuries aren't considered serious.

Hollande was on hand to celebrate the opening of a high-speed rail line between Paris and Bordeaux.