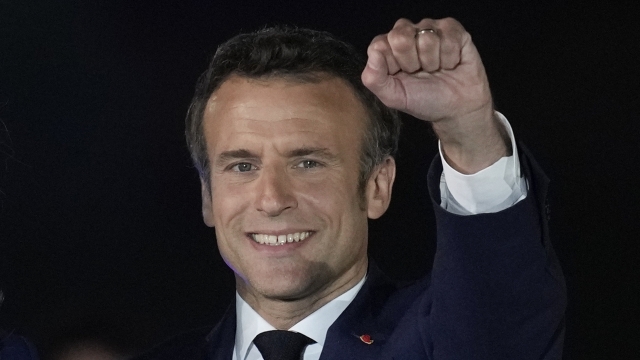 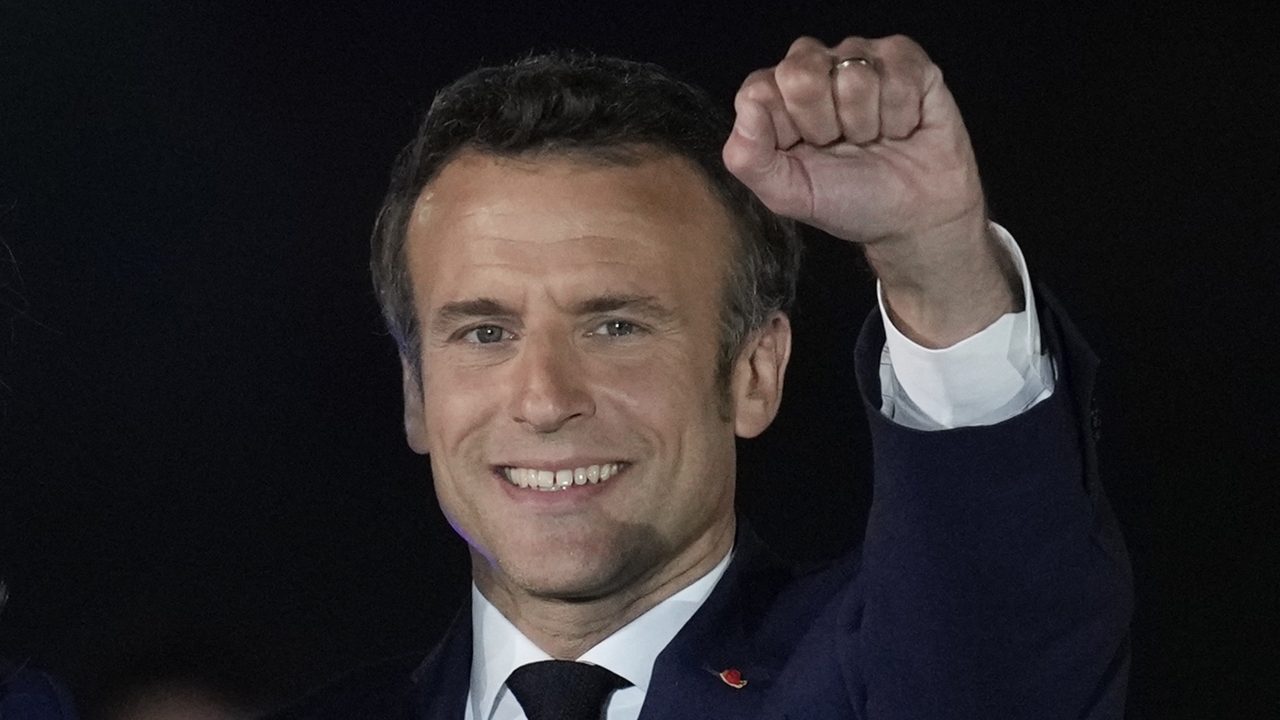 After winning another five years in the French presidential palace, Emmanuel Macron intends to go back to work straightaway on domestic and foreign policy — but he will soon face crucial parliamentary elections where he may struggle to keep his majority.

Here's a look at what comes next for Macron and his leadership of France. 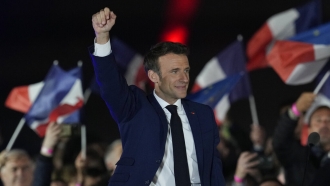 The Constitutional Council is to publish the presidential election's official results Wednesday. The same day, Macron will hold a Cabinet meeting.

Macron will then need to set a date for the inauguration ceremony, which must be held by May 13, at the Elysee Palace. He will receive the National Guards' honors and make a speech.

Usually, 21 cannon shots are fired to mark the inauguration, though Presidents Francois Mitterrand and Jacques Chirac both skipped that tradition for their reelections in 1988 and 2002. Macron is the only other leader of modern France to win a second term at the ballot box.

Like five years ago, Macron plans to quickly head to Berlin, in line with the tradition providing that the newly elected president makes his first trip abroad to neighboring Germany to celebrate the countries' friendship after multiple wars. He will meet with Chancellor Olaf Scholz, with efforts to try to end the war in Ukraine top of the agenda.

At some point, he may also travel to Kyiv to meet with Ukrainian President Volodymyr Zelenskyy, a trip he said he would only do on condition that it would have “a useful impact.” Macron spoke to Zelenskyy and Scholz within hours of his victory.

On May 9, Macron is expected to make a speech on Europe in Strasbourg, home to the EU parliament.

At home, he said one of his priorities will be to pass by summer a special law to support purchasing power amid the surge in food and energy prices fed by the conflict in Ukraine.

Prime Minister Jean Castex is expected to submit his government’s resignation in the coming days. Macron will then appoint a new caretaker government, but ministers will only be in place for a few weeks.

Nationwide parliamentary elections, scheduled in two rounds on June 12 and 19, will decide who controls a majority of the 577 seats at the National Assembly. If Macron’s party wins, he will name a new government accordingly and will be able to pass laws.

If another party gets a majority of seats, he will be forced to appoint a prime minister belonging to that new majority. In such a situation, called “cohabitation” in France, the government would implement policies that diverge from Macron’s project. The French president would have sway, however, over the country's foreign policy.