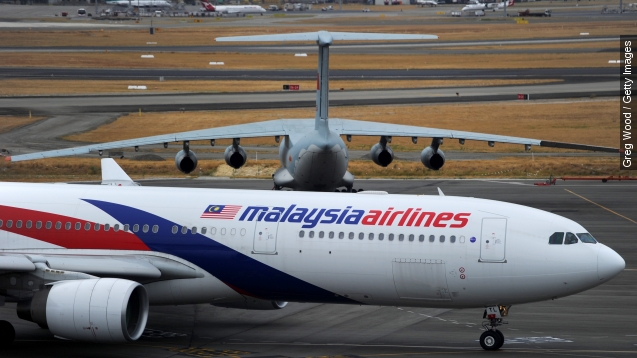 French officials have now confirmed the piece of debris that washed onto a remote French island in the Indian Ocean belonged to the missing flight MH370.

Investigators were able to match the part's serial number to other pieces used to make the plane.

Malaysia's prime minister announced the debris was from the plane right after it was found, although some called it rushed. French officials wanted to use forensic evidence before they confirmed.

It's the first confirmed piece of flight MH370 since its search began.

The island where the debris was found is almost 4,000 miles from where the flight was last seen. And the part was found 16 months after MH370 disappeared.

With all the possible changes in the ocean during that time, the confirmed debris might not be a great clue for where to search next.