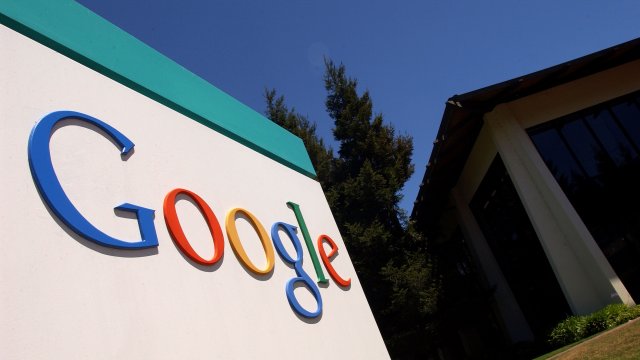 France is moving forward with a tax on major tech companies, despite a threat from the U.S.

French lawmakers passed legislation Thursday that would impose a 3 percent tax on companies that bring in $844 million in global revenue and at least $28 million in French revenue.

This would affect approximately 30 companies, most of them American. We're talking about major names — such as Amazon, Facebook and Google. As you can imagine, there's been pushback.

Amazon has called this tax "poorly constructed." U.S. Trade Representative Robert Lighthizer said it unfairly targets American companies. He added President Trump has ordered an investigation into the proposal, and suggested the U.S. could respond if France implements the tax.

To be clear, France would only tax the revenue these companies generate in the country. For these major companies, that includes e-commerce and digital advertising. France's finance minister estimates the country could earn approximately $563 million each year.

France tried to get other EU countries to get on board with a bloc-wide digital tax. But that plan was rejected. However, other countries — such as the U.K. — are considering similar legislation.